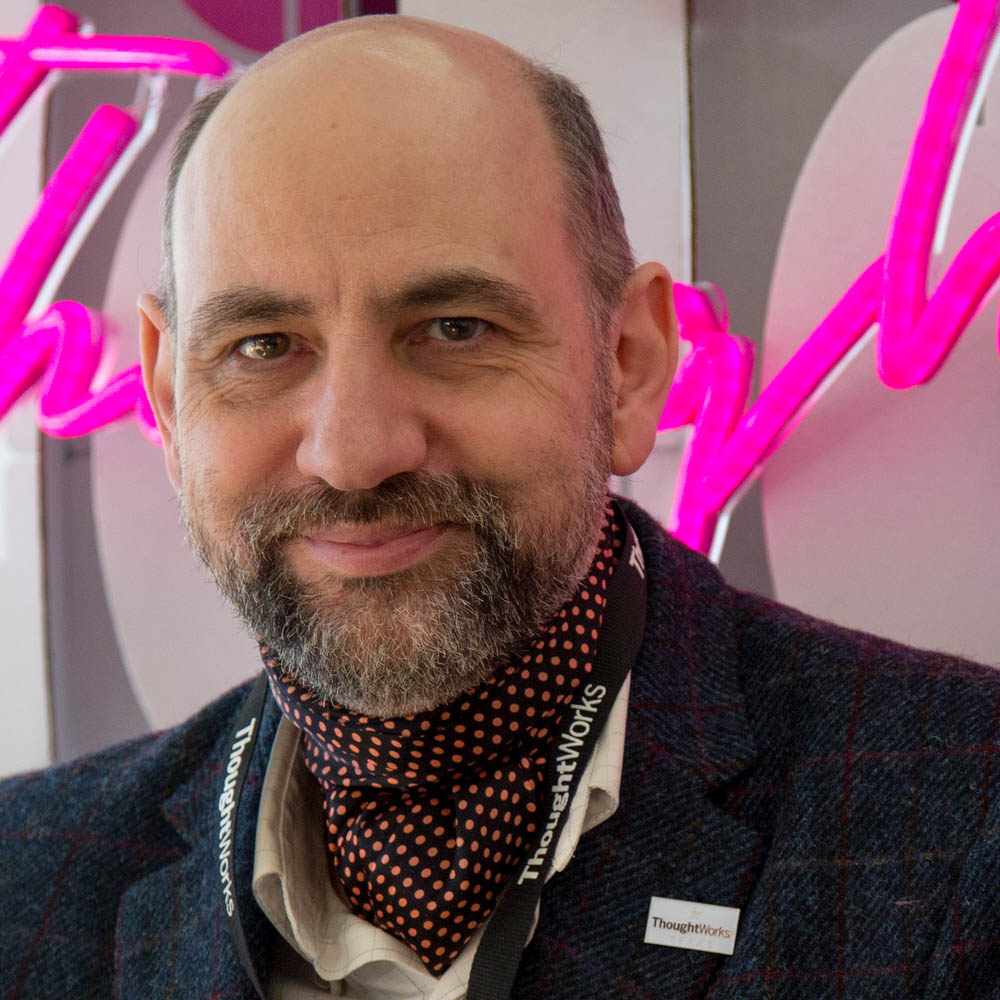 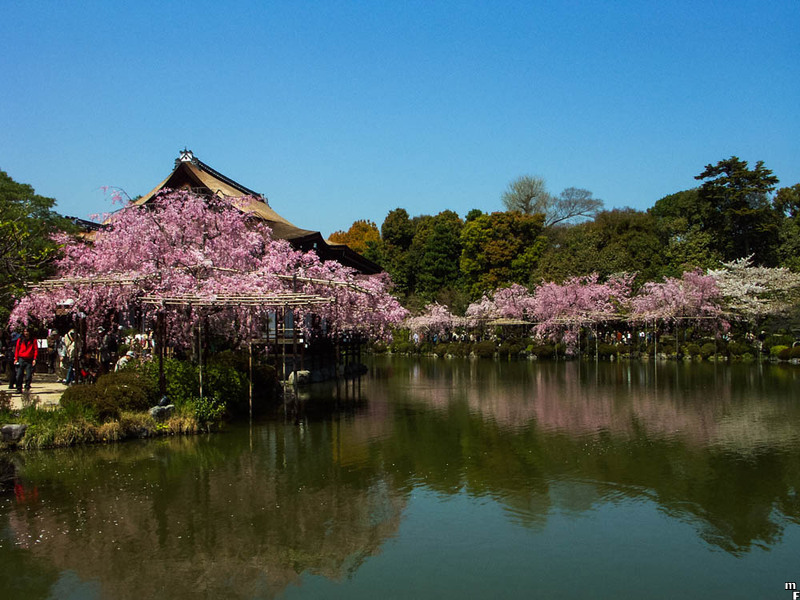 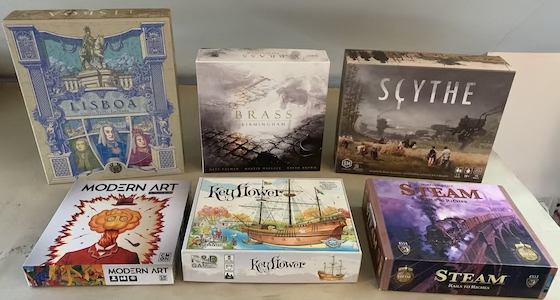 If you'd like to be notified when I post new material, subcribe to my RSS or Twitter feeds. I also have a page dedicated to recent changes. 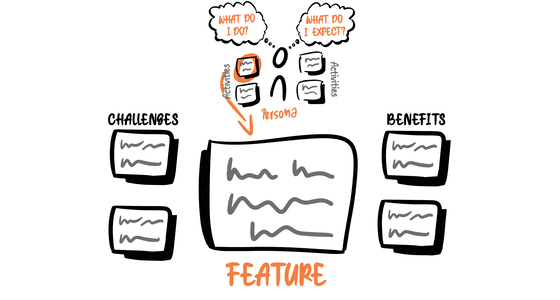 Many software teams describe desired product capabilities as a product backlog: a list of user stories. These stories capture who needs the work, what the work is, and why it's needed. Too often teams expect a product owner to be the sole source of the backlog, but anyone could (and should) write user stories. Paulo Caroli teaches teams to use a Product Backlog Building Canvas, which provides a simple process to develop user stories, starting with describing personas for product users and the activities they do. These activities yield features: their interactions with the product. Features are broken down into backlog items, which can then be formulated into user stories from the background of personas and activities.

James Shore's Art of Agile Development is my favorite single-volume book on agile software development. A reason for that is its serious emphasis on the technical practices that are essential to making it work effectively. James and I discuss the role of refactoring for software development, the nature of design changes we see, and how to break down big changes into small pieces.

A couple of recent conversations about Twitter were nudging me into writing about how I use Twitter even before The Muskover developed. Twitter has become an important part of my online life, and my online life is a big part of what I do. But like any tool, Twitter can be used in many different ways, and how you use it affects how useful it can be. 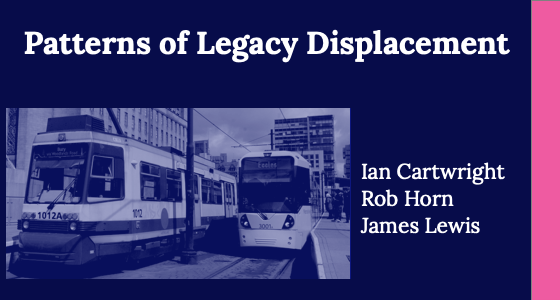 The core to a successful legacy displacement is the gradual replacement of legacy with new software, as this allows benefits to delivered early and circumvents the risks of a Big Bang. During displacement the legacy and new system will have to operate simultaneously allowing behavior to be split between old and new.

Ian Cartwright, Rob Horn, and James Lewis explain how to build and evolve a Transitional Architecture that supports this collaboration as it changes over time. For this to work, intermediate configurations may require integrations that have no place in the target architecture of the new system.

Or to put this more directly - you will have to invest in work that will be thrown away.

How scaleups get constrained by talent 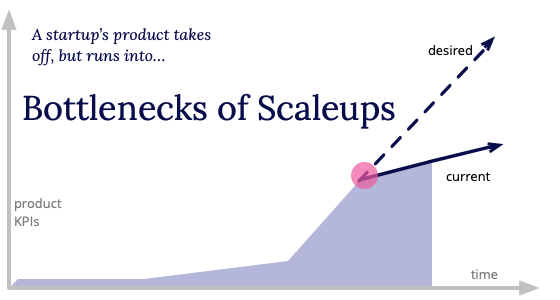 The second bottleneck in the series looks at talent, and how scaleups struggle to hire enough good people. Tim Cochran and Roni Smith explain how the small network and informal processes that allow early stage startups to grow begin to fail during the scaleup phase, and what signs indicate a new approach is needed.

Bottlenecks of Scaleups: How did you get tech debt?

In its early days, a startup searches for a good product-market fit. When it finds one it looks to grow rapidly, a phase known as a scaleup. At this time it's growing rapidly along many dimensions: revenues, customer, headcount. At Thoughtworks, we've worked with many such scaleups, and our work has focused on how to help them overcome various bottlenecks that impede this growth. As we've done this work, my colleagues have noticed common bottlenecks, and learned approaches to deal with them.

This article, by Tim Cochran and Carl Nygard, is the first in a series that examines these bottlenecks, in this case looking at the problem of a startup accumulating technical debt. This bottleneck is a common one, and like most bottlenecks it isn't necessarily due to bad work so far, but more due to the change of context that rapid growth imposes on a company. We begin the article by explaining how this bottleneck appears and what the key signs are the bottleneck is slowing progress.