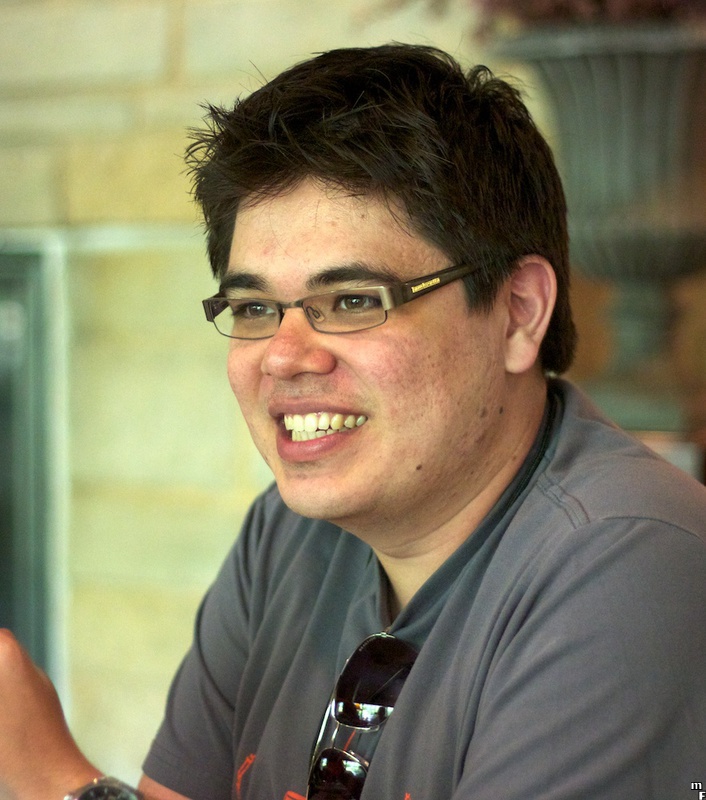 Making a change to an interface that impacts all its consumers requires two thinking modes: implementing the change itself, and then updating all its usages. This can be hard when you try to do both at the same time, especially if the change is on a PublishedInterface with multiple or external clients.

Parallel change, also known as expand and contract, is a pattern to implement backward-incompatible changes to an interface in a safe manner, by breaking the change into three distinct phases: expand, migrate, and contract.

To understand the pattern, let's use an example of a simple Grid class that stores and provides information about its cells using a pair of x and y integer coordinates. Cells are stored internally in a two-dimentional array and clients can use the addCell(), fetchCell() and isEmpty() methods to interact with the grid.

As part of refactoring, we detect that x and y are a DataClump and decide to introduce a new Coordinate class. However, this will be a backwards-incompatible change to clients of the Grid class. Instead of changing all the methods and the internal data structure at once, we decide to apply the parallel change pattern.

In the expand phase you augment the interface to support both the old and the new versions. In our example, we introduce a new Map<Coordinate, Cell> data structure and the new methods that can receive Coordinate instances without changing the existing code.

Existing clients will continue to consume the old version, and the new changes can be introduced incrementally without affecting them.

During the migrate phase you update all clients using the old version to the new version. This can be done incrementally and, in the case of external clients, this will be the longest phase.

Once all usages have been migrated to the new version, you perform the contract phase to remove the old version and change the interface so that it only supports the new version.

In our example, since the internal two-dimentional array is not used anymore after the old methods have been deleted, we can safely remove that data structure and rename newCells back to cells.

This pattern is particularly useful when practicing ContinuousDelivery because it allows your code to be released in any of these three phases. It also lowers the risk of change by allowing you to migrate clients and to test the new version incrementally.

Even when you have control over all usages of the interface, following this pattern is still useful because it prevents you from spreading breakage across the entire codebase all at once. The migrate phase can be short, but it is an alternative to leaning on the compiler to find all the usages that need to be fixed.

Some example applications of this pattern are:

When implementing BranchByAbstraction, parallel change is a good way to introduce the abstraction layer between the clients and the supplier. It is also an alternative way to perform a large-scale change without introducing the abstraction layer as a seam for replacement on the supplier side. However, when you have a large number of clients, using branch by abstraction is a better strategy to narrow the surface of change and reduce confusion during the migrate phase.

The downside of using parallel change is that during the migrate phase the supplier has to support two different versions, and clients could get confused about which version is new versus old. If the contract phase is not executed you might end up in a worse state than you started, therefore you need discipline to finish the transition successfully. Adding deprecation notes, documentation or TODO notes might help inform clients and other developers working on the same codebase about which version is in the process of being replaced.

This technique was first documented as a refactoring strategy by Joshua Kerievsky in 2006 and presented in his talk The Limited Red Society presented at the Lean Software and Systems Conference in 2010.

Thanks to Joshua Kerievsky for giving feedback on the first draft of this post. Also thanks to many Thoughtworks colleagues for their feedback: Greg Dutcher, Badrinath Janakiraman, Praful Todkar, Rick Carragher, Filipe Esperandio, Jason Yip, Tushar Madhukar, Pete Hodgson, and Kief Morris.